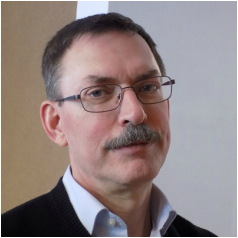 
Martin Kusch is professor of philosophy of science and epistemology at the University of Vienna, and P.I. of the ERC Advanced Grant Project "The Emergence of Relativism". He has a long-standing (historical and systematic) interest in relativism. It is a central theme e.g. in his books Psychologism (Routledge, 1995) and Knowledge by Agreement (Oxford UP, 2002). 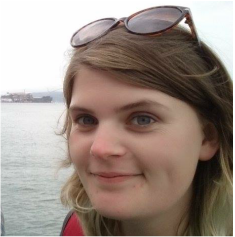 Natalie Ashton joined the project in late-2015, immediately after completing her PhD at the University of Edinburgh. She is interested in issues relating to justification, scepticism and relativism in both traditional and feminist epistemology, and her work on the project involves exploring the prospects for a relativist, feminist, hinge epistemology. 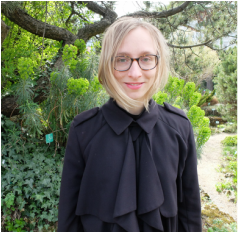 ​Katherina Kinzel studied philosophy and political science in Vienna. Her PhD thesis in philosophy of science discusses the question of whether the history of successful science is contingent or inevitable. Her current research project traces how relativist themes and arguments surfaced in nineteenth-century German "Historicism". Her goal is to explain why relativism only turned into an explicit concern for philosophers towards the late nineteenth century, even though many relativist themes had already been around much earlier. 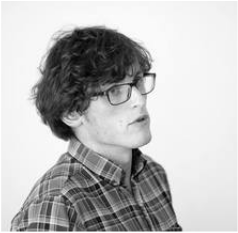 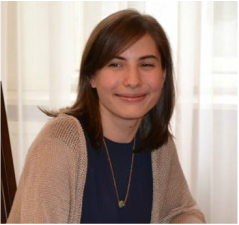 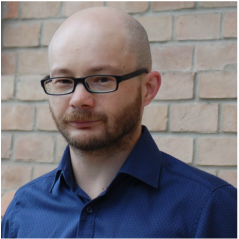 ﻿Johannes Steizinger (Postdoctoral Researcher) | Website
​
Johannes finished his Ph.D. (Philosophy, University of Vienna) in 2012. His thesis Revolte, Eros und Sprache. Walter Benjamins Metaphysik der Jugend was published in 2013 (Kulturverlag Kadmos).
​His philosophical research connects systematic and historical perspectives: in particular, he is interested in the philosophy of the 19th and early 20th century and the significance of its neglected approaches for current debates. 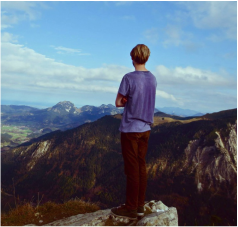 Niels Wildschut studied history, literature, and philosophy in Utrecht and Munich. He joined the project in 2015 to write his PhD dissertation on issues surrounding relativism in Johann Gottfried Herder's psychology and philosophy of history.​

Anne-Kathrin Koch studied at Johannes Gutenberg University Mainz, Germany, and at Darmstadt Technical University, Germany, before joining the University of Vienna in November 2015. She holds an MA in Philosophy and an M.Ed. in Philosophy and English. She is currently writing a PhD thesis on epistemic relativism.
​
Dan Zeman (Post-Doc)| Website

​Dan Zeman (PhD University of Barcelona, 2011) is a Lise Meitner Senior Postdoctoral Researcher working on the semantics of perspectival expressions and other natural language expressions (indexicals, slurs, gender terms etc.). Previously, he was a postdoc at the University of the Basque Country, Pompeu Fabra University and Institut Jean Nicod. He has published several articles and book chapters, mostly pertaining to the contemporary debate between contextualism and relativism. He is currently working on a project on disagreement, which should materialize in a book ("Disagreement in Semantics").
Powered by